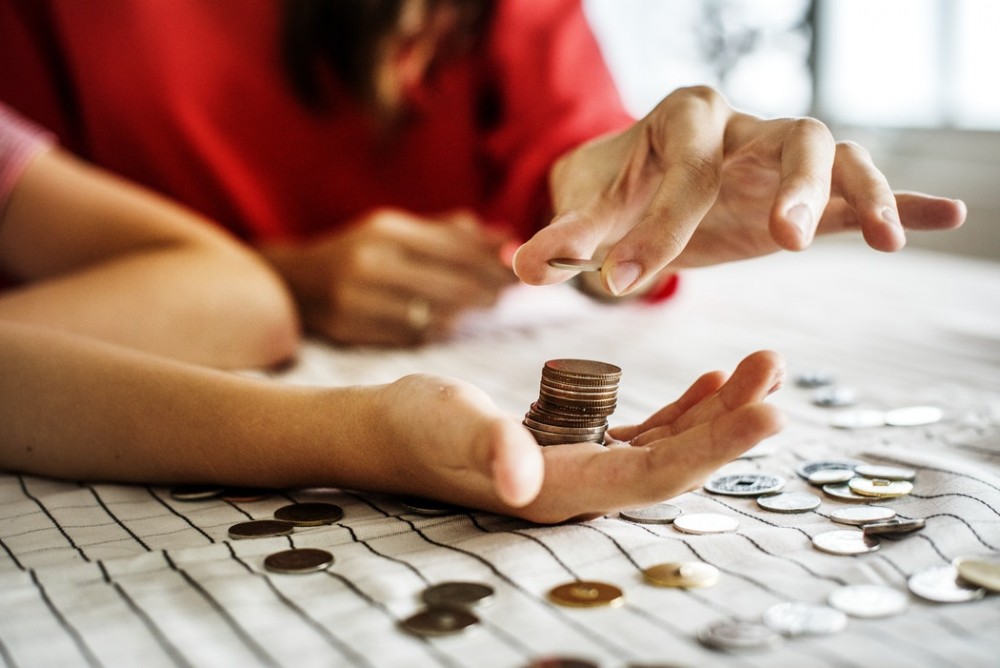 How do they work & what is their value?

A cash balance scheme is a form of defined benefit pension under which what is promised to the member is not a defined amount of pension at retirement but a defined lump sum. The member is left to take whatever tax free cash they want, up to 25% of the sum, and then required to buy an annuity with the balance.

The lump sum at retirement is generally defined as a proportion of salary in the year it is accrued e.g. the member paying 5% might be promised 20% at retirement. It is therefore Career Average Revalued Earnings (CARE) based rather than Final Salary-based. This means it is very important, as with a CARE scheme, how the amount of lump sum promised is revalued up to retirement. It might be guaranteed to rise in line with a measure of inflation e.g. CPI.  The lump sum promised would only be available in full at normal pension age and would be actuarially reduced in the event of early retirement.

This means that they should be regarded as being much closer to a defined contribution scheme than they are to a final salary pension, or a defined benefit/pension scheme.  In cash balance schemes members pensions are not readily predictable as a proportion of their income before retirement and this means a further key element of what members value in a final salary scheme is missing.

At retirement the amount of pension would be determined by annuity rates prevailing at the time, which will be determined by the insurance market’s views of life expectancy and of interest rates. So members are bearing all the mortality risk extending right through their career and all post-retirement investment risk.

What value is there in a cash balance scheme?

In a cash balance scheme the employer is, in effect, guaranteeing a minimum return on member’s contributions but how valuable that is depends on the percentage of salary guaranteed and the basis on which it is revalued.

What is the value of a cash balance scheme where the member has to contribute 5% and gets a cash balance on retirement at age 65 of 20% of their pay each year revalued by CPI inflation (assumed to be 2.5% p.a) ?

If a 64 year-old contributed for one year and bought an annuity with 20% of their pay it would only be equivalent to around a 1/120 pension.

If a 35 year old was in the scheme for 30 years and their pay rose in line with CPI, then they would also get a pension of 1/120 of their final pay.  However, if their pay rose by 4%, between ages 35 to 65, then the pension would only amount to 1/195 of their final pay. To the extent that pay rises faster than the rate at which cash balances are revalued the resulting pension as a proportion of final salary would shrink.  For members at intermediate ages the accrual would be somewhere between these figures.

For the 35 year-old with 30 years to retirement if they invested 5% of their pay and it earned investment returns of 7.5% p.a then they would achieve at age 65 an amount equal to the cash balance, which as a guaranteed investment return would be attractive. If, however, the 35 year-old had been in a DC scheme and given a matching 5% by their employer they could have got an equivalent lump sum if their DC fund had achieved an investment return of 5%. This looks rather less attractive, as if higher returns were achieved the DC would have delivered a much better pension.

This analysis indicates that cash balance schemes tend to offer limited value to their members but much better relative value to older contributors than to younger contributors.

@QuornFoods continued tightfistedness has turned what should have been a sensible negotiation into a full on pay beef. Its customers do not like beef and they will not be happy if there are shortages of meat-free alternatives on the shelves."unitetheunion.org/news-events/ne

Unite the union: join a union retweeted: Unite Rep at Betsi Cadwaladr University Health Board, Brian Eadon, speaking about why he joined Unite and then decided to become a Rep. If you would like to know more about becoming a @unitetheunion Rep, please get in touch with your local office or drop us a DM for more info.

Unite the union: join a union retweeted: The chancellor @RishiSunak must state now that the JRS will be extended. Workers and employers can't wait until March for the Budget. Fix furlough and extend it, now. #WorkersCantWait

Unite the union: join a union retweeted: All we're asking for is the same stability as our competitors. Italy, France and Germany all have superior and lengthier furlough schemes. They will emerge from this crisis in a far better shape than this country as a result.

Unite the union: join a union retweeted: The government must not repeat the mistake of the last time round when it delayed on extending the job retention scheme only to do so at the eleventh hour. That dithering sent workers to the dole queue.

"The least that the government can do is to close this loophole so that healthcare students on unpaid placements are covered by the 60,000 life assurance lump sum" Unite's Jackie Williams on the urgent need for @MattHancock to act to give peace of mind.unitetheunion.org/news-events/ne