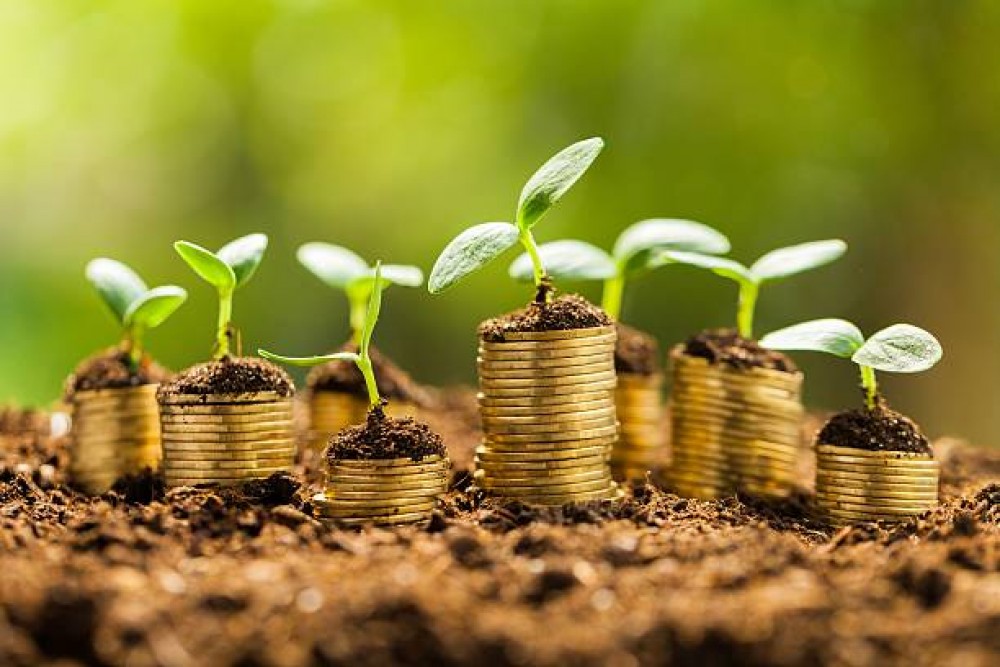 The new State Pension is a single-tier benefit which will replace both the Basic State Pension and the State Second Pension, and its predecessor schemes. However, transitional provisions mean that the entitlements to these benefits of the current workforce are still taken into account.

The full the new State Pension will be £164.35 per week. To gain entitlement to the full amount a person entering the workforce will require 35 years of NI contributions or credits. Each year of contributions qualifies for £4.70 a week, subject to a minimum of 10 years to qualify for any benefit.

Your National Insurance record before 6 April 2016 is used to calculate your ‘starting amount’. This is part of your new State Pension. Your starting amount will be the higher of either:
But, for employees who in their working lives have had periods when they were contracted-out of State Second Pension (or SERPS), in both cases, the starting amounts will be reduced to reflect that. This is because during periods of being contracted-out lower NI contributions have been paid and it is assumed you have earned replacement pension benefits in an employer scheme or a personal pension.

There is information on the Government website. The publication 'Your State Pension explained' can be accessed here and members can also apply for a state pension statement here.

The change does not increase the total pay-out of state pensions and so there are as many losers from the changes as there are gainers amongst the non-retired workforce who are affected. It does nothing to alter or to improve things for pre-2016 pensioners.

The biggest losers are those people who have full NI contribution records and who have been contracted-in for long periods. They would, in many cases, have got a much higher benefit than the new State Pension will deliver.

State Pensions are a defined benefit and the maximum scope of that benefit is being substantially reduced by this change, making employees ever more dependent on uncertain defined contribution pension schemes.

The largest gainers will tend to be those groups who would not have acquired any or much State Second Pension. These would include the self-employed and those with low earnings/broken careers (many of whom are women now approaching retirement).

Unite would have preferred to see an increase in the Basic State Pension and the continuation of an earnings-related state pension to allow people to build up extra state pension on top of that. The negative impacts of the new State Pension could only be mitigated if it is set at a much higher level than the Government has set it at currently.

Unite the union: join a union retweeted: Unite Rep at Betsi Cadwaladr University Health Board, Brian Eadon, speaking about why he joined Unite and then decided to become a Rep. If you would like to know more about becoming a @unitetheunion Rep, please get in touch with your local office or drop us a DM for more info.

Unite the union: join a union retweeted: The chancellor @RishiSunak must state now that the JRS will be extended. Workers and employers can't wait until March for the Budget. Fix furlough and extend it, now. #WorkersCantWait

Unite the union: join a union retweeted: All we're asking for is the same stability as our competitors. Italy, France and Germany all have superior and lengthier furlough schemes. They will emerge from this crisis in a far better shape than this country as a result.

Unite the union: join a union retweeted: The government must not repeat the mistake of the last time round when it delayed on extending the job retention scheme only to do so at the eleventh hour. That dithering sent workers to the dole queue.

"The least that the government can do is to close this loophole so that healthcare students on unpaid placements are covered by the 60,000 life assurance lump sum" Unite's Jackie Williams on the urgent need for @MattHancock to act to give peace of mind.unitetheunion.org/news-events/ne

Plan your 2021 Last chance to get your Unite 2021 diary! The 2021 Unite members diary is great value at just 1.80 per copy or less for multiples download an order form from this page: unitetheunion.org/2021diary/